The techniques you are about to learn in this course have been tried, tested and perfected by the military to train soldiers. These techniques are not the latest fad, but rather battle tested techniques that have been proven in combat and are still taught today because they work.

The team behind this course are experts at training soldiers. Over the past 20 years they have all spent considerable time in the armed forces honing this craft. They come from military backgrounds and have experience in a mixture of combat units including Infantry, Special Forces and Sniper Teams. Over the years they have trained 1000s of soldiers all over the world to master shooting skills and prepared them for war in combat zones such as Afghanistan and Iraq. They have now taken those lessons, simplified them, and made them accessible to all shooters… and you are about to learn about them right here. 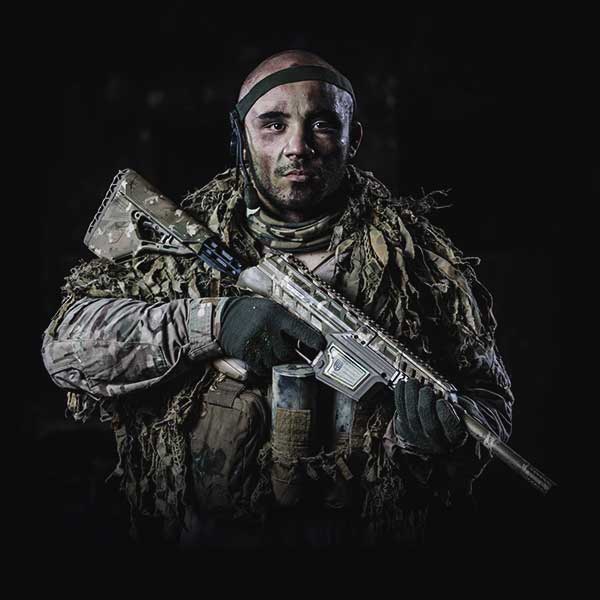 Your instructor for this course is Francis. After more than ten years of operational experience in the Australian Special Forces. He has extensive experience in training and development of both domestic and foreign forces in close quarter combat skills and runs a training center in Brisbane, Australia.

Francis is a Virtual-Shot shooting coach and is a vital member of the team to ensure realism in our virtual shooting solutions. He loves passing on his knowledge and training people to prepare for urban close quarter combat. 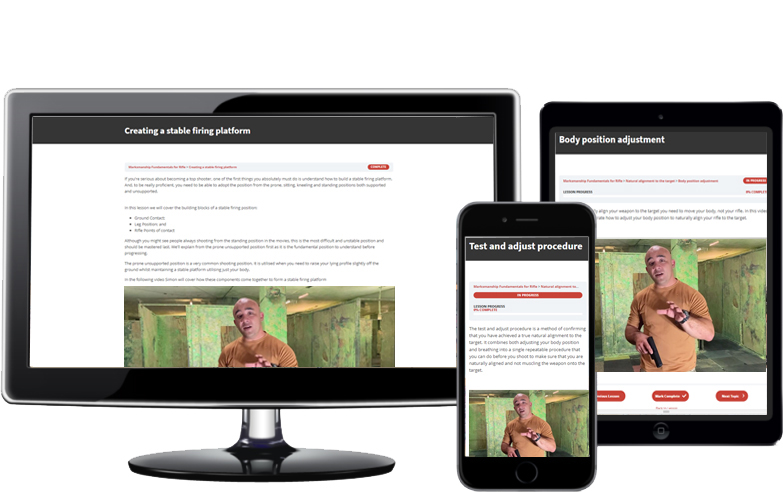